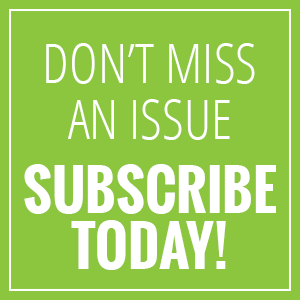 EBJ News for May 13, 2020- Investments, Innovation and Integration during C... EBI News for June 11, 2020- Environmental Advancements and Acquisitions
Scroll to top